There are common threads, associations and even funding sources that link the narrative involving allegations at the center of the current impeachment drive to discredited claims of collusion between Russia and President Donald Trump’s 2016 campaign. Many of those ties involve characters who played central roles in disseminating the infamous dossier. 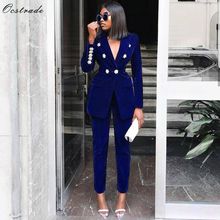